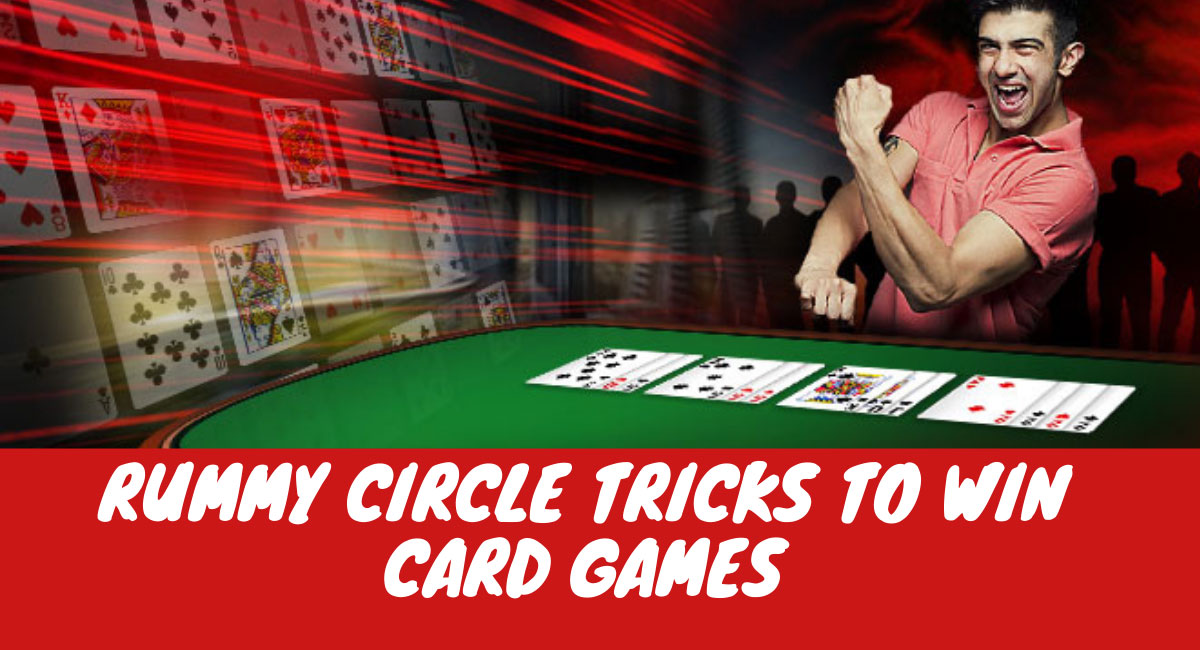 Knowing something and mastering it are two completely different things. You might know all the rules of playing rummy; however, you might still see yourself losing all the games you ever played. Have you ever wondered why does it happen? The simple reason is card games are games of skills or games of art which you need to master. Playing by the rules is not enough to win Card games.

You need to know specific tips and tricks of playing rummy to win hands.

When the game of rummy starts, one of the first things to do is concentrate on making a pure sequence. A pure sequence is a set of three or four cards of consecutive numbers that are from the same suit. It will ensure that you do not get the sum of all the cards in your hand if your opponent is extremely lucky and the first one to declare.

Watch the Moves of Your Opponent

Try not to pick up from Discarded Pile

One of the best Rummy Circle tricks is to stick to the middle cards. If you choose to make sets with lower or higher value cards, you will have to be very specific. However, middle cards are more versatile in making sets. Hence we suggest you hold onto the middle cards.

Rummy is very much a game of mind. You might want your opponent to think you are making a set that you are not so that your opponent may discard a useful card for you. For instance, you are making a set of 10. Now say, you have the ten of club, 10 of spades, and the 9 of hearts. You may discard the nine of Hearts so that your opponent is tricked into thinking that it is safe to discard the 10 of heart. As soon as he discards the 10 of heart, you pick up, and you have a set ready in your hand. 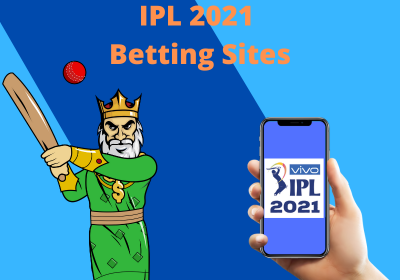 This is the most famous and largest cricket event in the world! Just imagine how atmospheric and exciting it is... 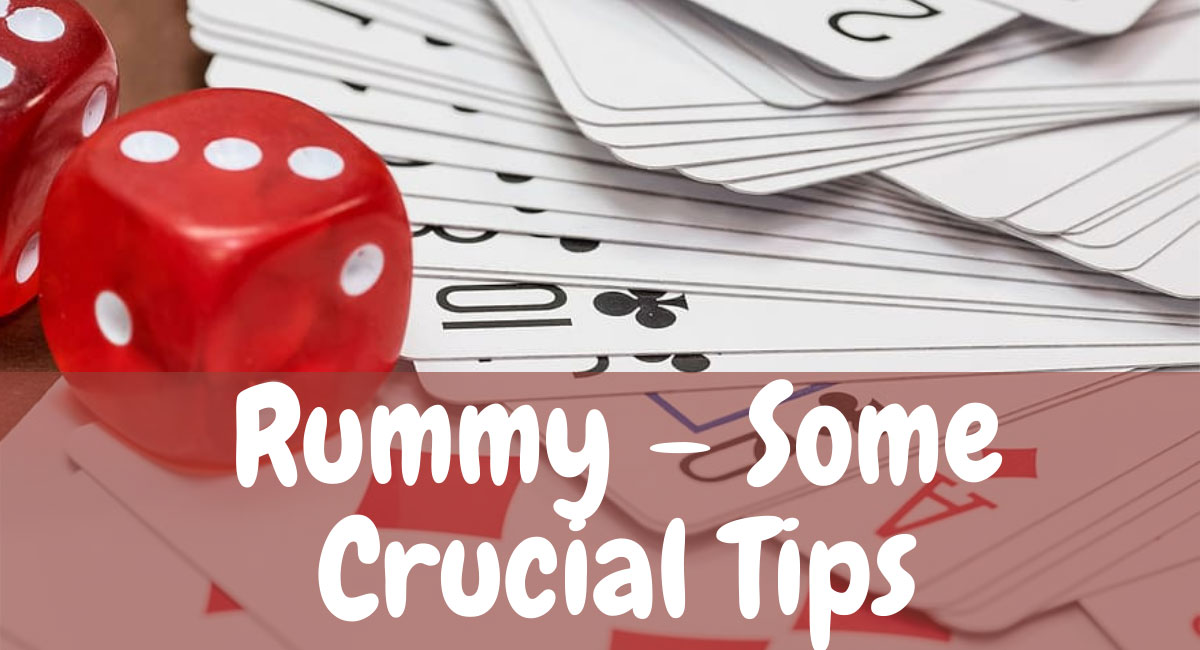 You might know about rummy and its playing strategies, which can help you to win the match and also allows...